From Gaming to Medical Technologies: The Story of the HoloSeg Project

Behind HoloSeg, there’s the hard work, passion and dedication of two young engineers at the mashfrog Group, Andrea Spadoni and Luigi Sambucini. The project now represents the evolution of a software for the segmentation and three-dimensional reconstruction of anatomical parts. An example of surgical planning, using holographic visualization and 3D printing of models, this could reshape the future of medical technology and more.

In 2006, Andrea and Luigi, both Computer Engineering students passionate about gaming, developed a graphic engine for the creation of videogames and 3D interactions. The project became the thesis for their undergraduate degree. This experimental and highly innovative thesis used data, metrics and geometry to produce three-dimensional maps where path-finding algorithms can be applied (computer calculations of the shortest route between two points inside a complex environment). Basically, what we are used to seeing now with Google Maps.

Their thesis immediately showed great potential. The technologies used could have applications in many sectors and markets of public and private interest.

During the first year of their Master’s degree, Luigi and Andrea launched into a new challenge: using the graphic engine to support oncological hyperthermia, that is, the treatment of certain kinds of tumors that involves overheating tissues with electromagnetic waves at various frequencies.

The new software was meant to produce a faithful anatomical model of the patient, of the organs concerned and their real dimensions. The goal became to integrate the software with the existing electromagnetic simulator, in order to perform a realistic simulation before performing the operation on the patient.

The new project phase was extremely challenging and became the subject of their Master’s degree thesis.

Together with Luigi and Andrea, this software came to mashfrog. It was here that, in 2015, it took on the name 3DSeg. At mashfrog, 3DSeg became a software for the segmentation and three-dimensional reconstruction of anatomical parts, made from CAT or MRI scans.

The project was initially financed by the MISE (Ministry for Economic Development), and later by Sardegna Ricerche, as part of the Operational Program 2014-2020 financed by the European Fund for Regional Development (POR FESR 2014-2020). It has featured the collaboration of an exceptional partner, the Bambino Gesù Pediatric Hospital in Rome.

The software allows for the analytical evaluation of tumor masses, calculating their volumes and any changes over time in order to decide the area and timing of the surgery. Doctors and professors at the Hospital carefully worked together on the project, using and testing the technology to evaluate volumetric variation on specific childhood tumors, such as Wilms and neuroblastoma.

At mashfrog, the project continues to grow. The team is now working on new functions aimed at surgical planning with holographic visualization and 3D printing of the models.

The project aims to apply augmented visualization of anatomical models and information on surgical planning, through the integration of the platform with the device Microsoft HoloLens to use Augmented Reality. The visor will allow the user wearing it to visualize purely digital models inserted as holograms in the real surrounding environment. The user can move around the digital objects to observe them from different angles.

What does all of this mean? That a surgeon can use this technology to decide, for example, the specific position of the bone reconstruction metal plates used during surgeries, or to specify insertion points for surgical screws: the angle, insertion depth and fastening direction. Mashfrog’s experience and skills, at the base of a project like HoloSeg, will allow us to bring augmented reality and holograms into the world of surgical research and planning, helping redesign the future of medical technologies.

And that’s not all: the integration of these technologies may have significant applications in important fields and markets like education and remote assistance through holographic visualization – areas of experimentation and markets that mashfrog has already started to explore.

Luigi Sambucini, born in ‘83, is a Computer Engineer. He graduated with honors at “Tor Vergata” University in Rome and has worked at mashfrog since 2011, covering several roles. He started as junior developer, building organizational and team-leading skills, Project Manager and consultant. He’s currently a Project Manager / Technical Leader at the mashfrog Group. The main clients he works with are Lottomatica and Poste Italiane. Happily married and the father of Dario, he’s passionate about hiking, the sea and nature. His real passion is gaming!

Andrea Spadoni, born in ’82, is a Computer Engineer. He received a degree from “Tor Vergata” University with top marks and joined mashfrog in 2009 as a junior developer, team leader and project manager. From 2014 to 2016, he was the administrator of TiVinci, a startup founded for the development of technologies for SmartTV and WebTV, managing projects for Samsung, Telecom, Trenitalia and Ansa. He is currently Head of Software Engineering for the mashfrog Group. He is a Juventus fan and is passionate about “Gaming” and “Science”. He doesn’t love relaxing at the beach but prefers visiting European capitals. 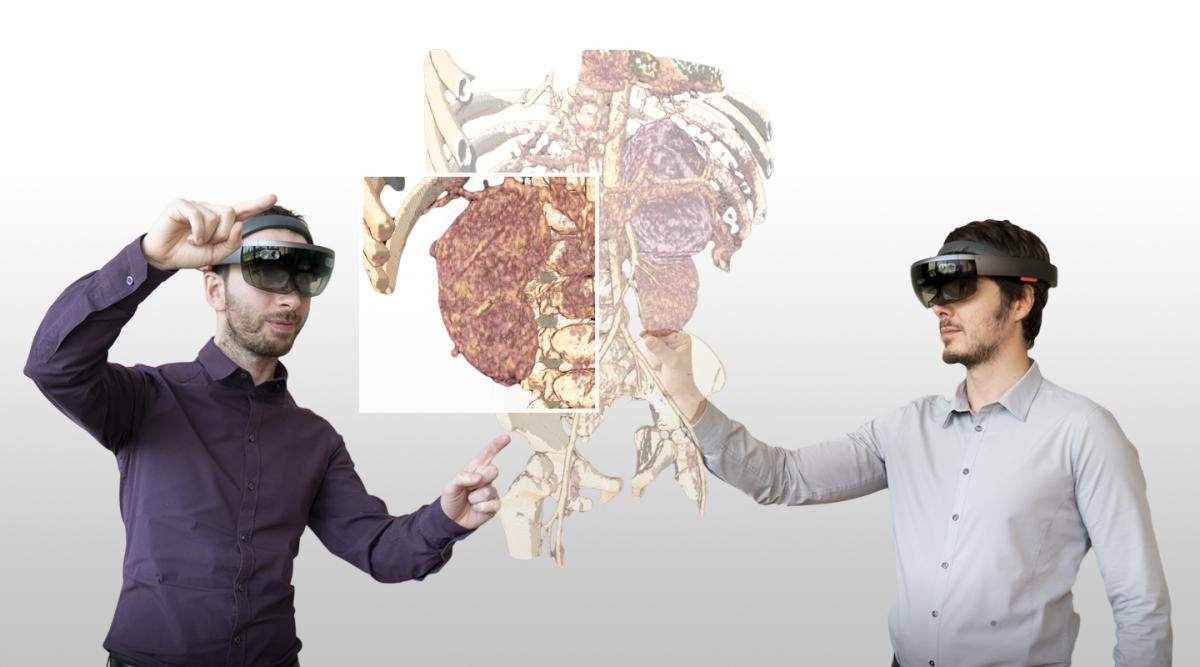 Bike to work: from sustainable mobility to other "green" choices by Daniele Dastoli